Of all the cultural differences between Belgium and the US, I was perhaps least prepared to experience the difference in car culture. From across the pond, I saw an incredible density of amazing racetracks in amongst the homelands of exotic and interesting brands like Donkervoort, Artega, Weismann, and Caterham (not to mention the more famous ones you’re thinking of). So naturally, I expected a car culture something like what I experienced in America, but with cooler cars and more track time. But that’s not really how it is.

Car culture in Europe, or at least Belgium, seems to be generally much more intentional and event-oriented, less casual than American car culture. If there’s a type of car event in America that you like, you can find it in Belgium taken 1 or 3 levels up. Cars & Coffee becomes a once-annual car show with parking spots reserved months in advance. Instead of doing autocross with your local sports-car club, you run hillclimb events with the Royal Automobile Club. A casual cruise to a winery with a few friends turns into a club convoy to a historic race at Spa. Instead of a few mates running a $500 rattletrap against other such heaps in ChumpCar, they run something a bit more expensive on track with Porsche GT3s in the national endurence championship. The local tracks host Formula 1 and WEC instead of NASCAR and IMSA.

The problem is, after everything got moved a level or two up, nobody remembered to fill in the ground level again.

Local cars & coffee meets in the US were a good way to meet other car fans. Their periodic nature meant you’d see some of the same folks month to month and build relationships, and their casual nature made it easy to be flexible about when or if you showed up. Nothing like that over here though. The one “Cars & Coffee” I found was an annual event, not nearly frequent enough to get to know anyone. More frequent social car events are hidden behind club memberships of various types, and often require full-day commitments that probably conflict with something else on my calendar.

I also really miss autocrossing. Sure I can go get my speed fix in greater, more potent doses at proper racetracks more often than I did in the States, but autocross was more than just a hit of motorsports. It was meeting people, learning new things, getting a taste of actual competition, and for me especially, being able to do something more meaningful than usual with my photography. All for about 1/20th the cost of a track day, in normal street cars if you want, and no rollcage needed! In Belgium, there’s no competition paddock you can get into without a rollcage, racing license, and a lot of other up-front investment.

What about all the racetracks I’m going to all the time? I see plenty of neat cars there, sure, but they’re still not ideal places to really engage with the local culture. It’s hard to find the regular attenders in amongst thousands of other spectators. You can go drive at the Nurburgring as often as you’d like and barely see the same person twice, and I’ve already talked about how track days have a less social atmosphere.

But on the plus side, I have seen some much more interesting vehicles “in the wild” than what I’d typically run into on American roads. Before I came to Europe, I’d never seen McLarens, Caterhams, or Morgans outside of the usual “target-rich environments.” Not to mention running across the odd Citroen 2CV or Renault 4.

And at the local tracks & shows? Forget about it. How about a Ford GT40 Mk III road car? 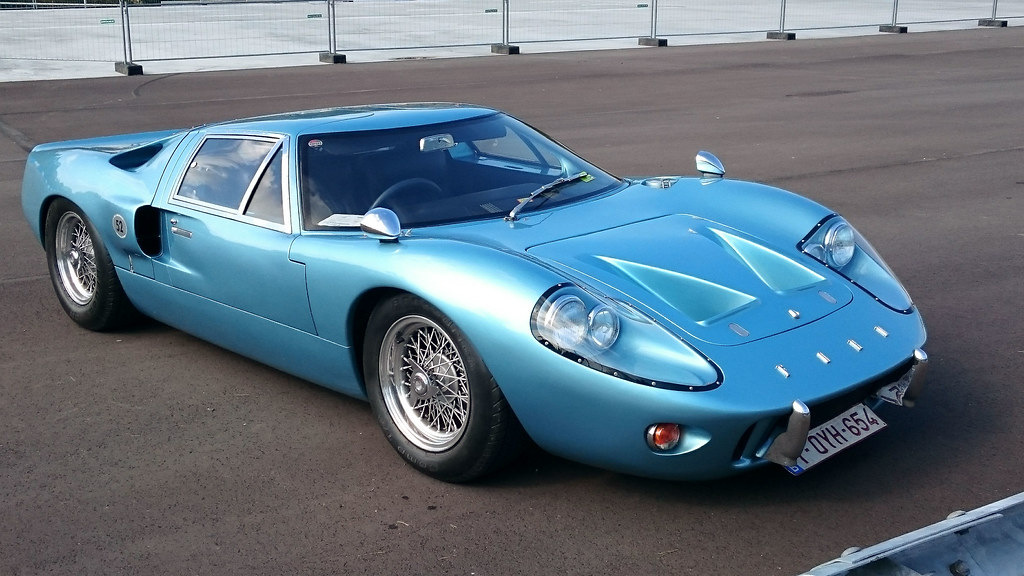 I never expected I’d need to know the correct plural for Sagaris. 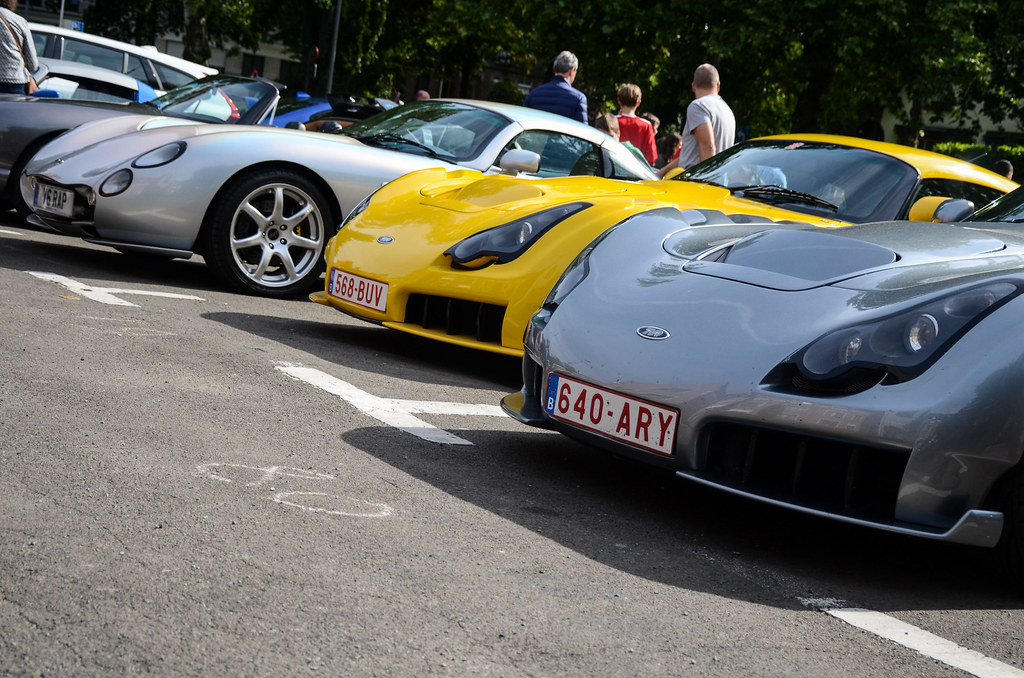 Ever seen a Venturi Atlantique a.k.a. the French Ferrari? 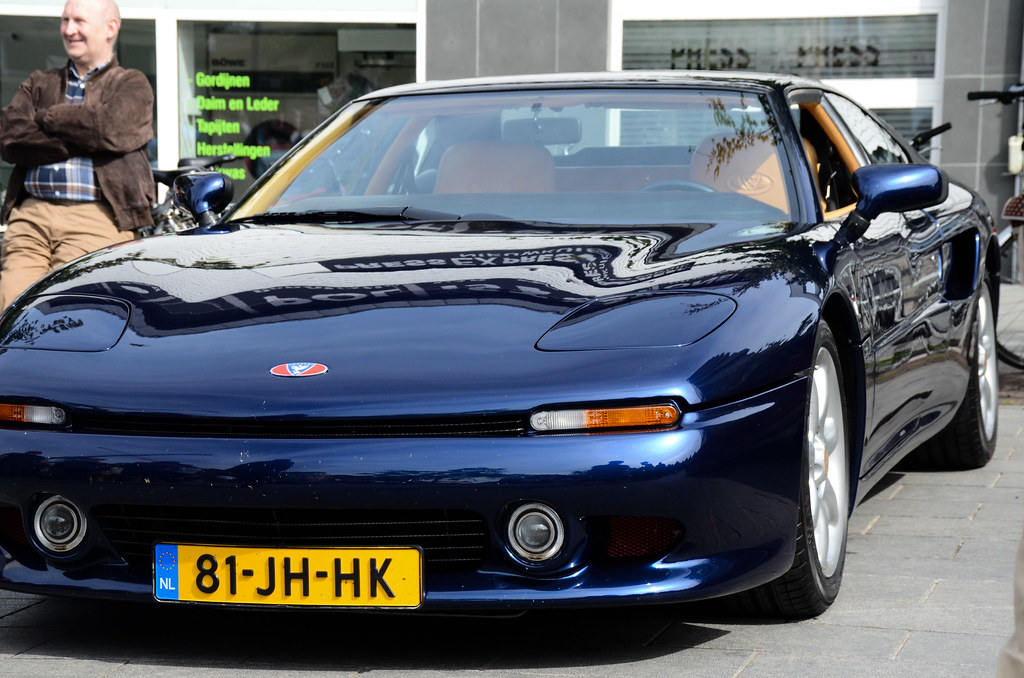 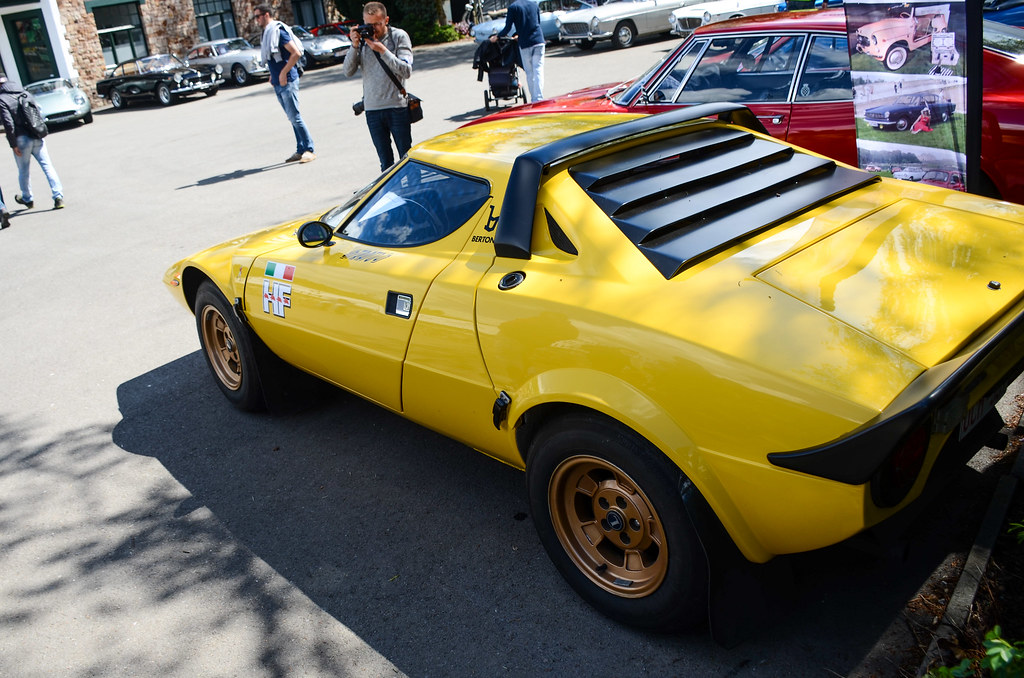 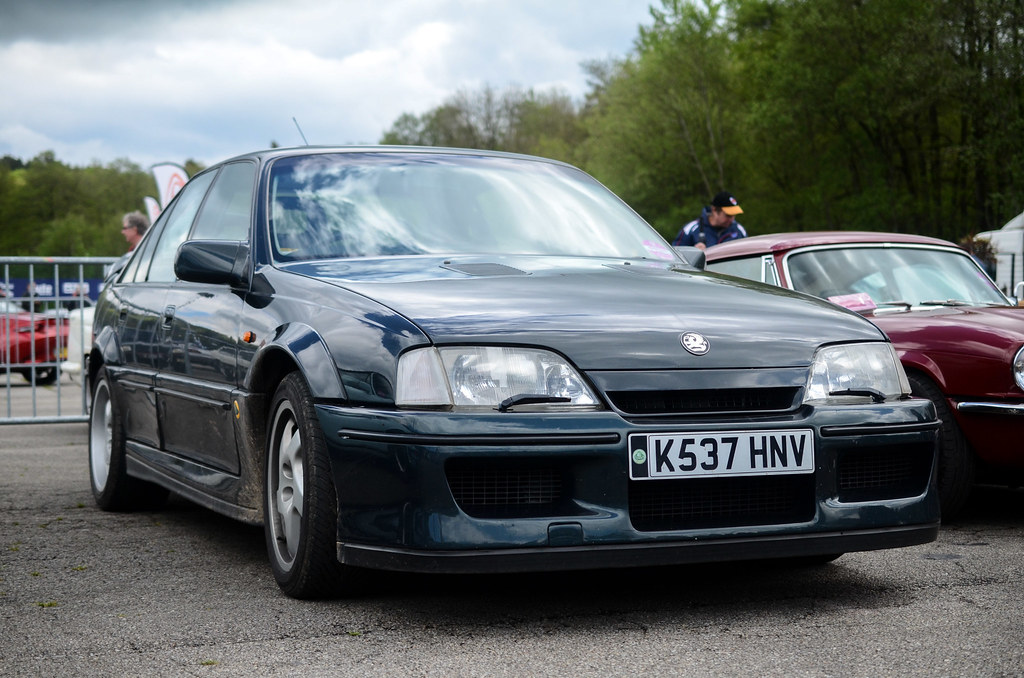 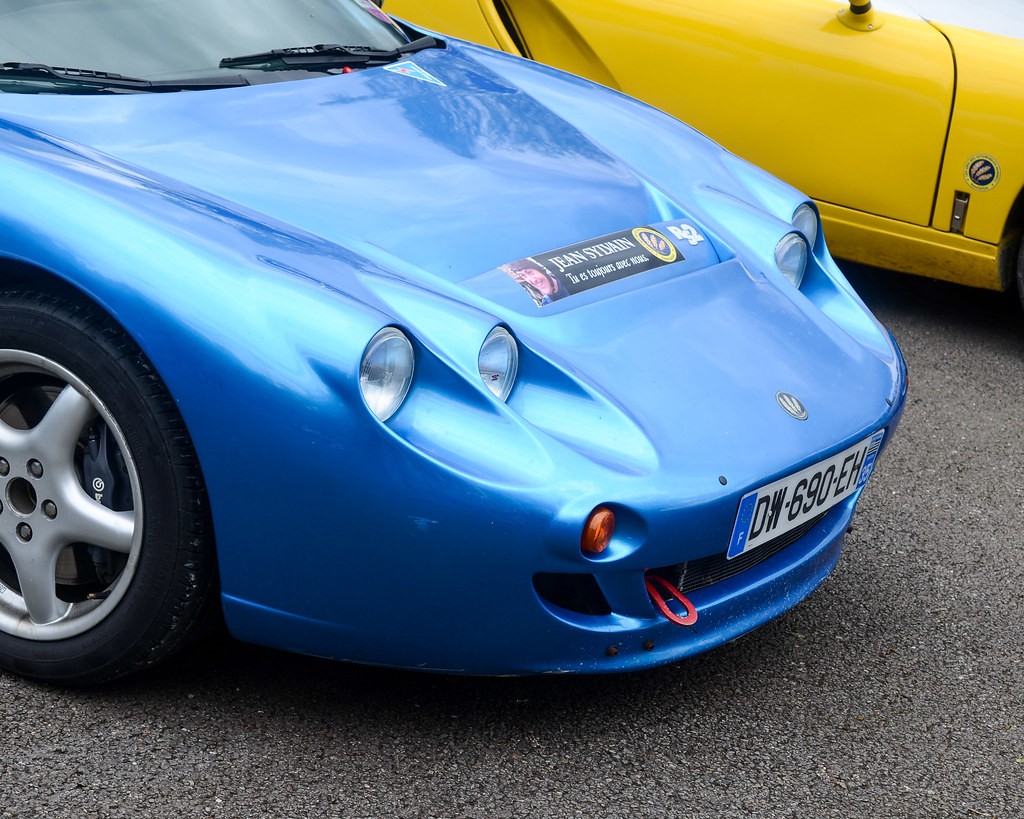 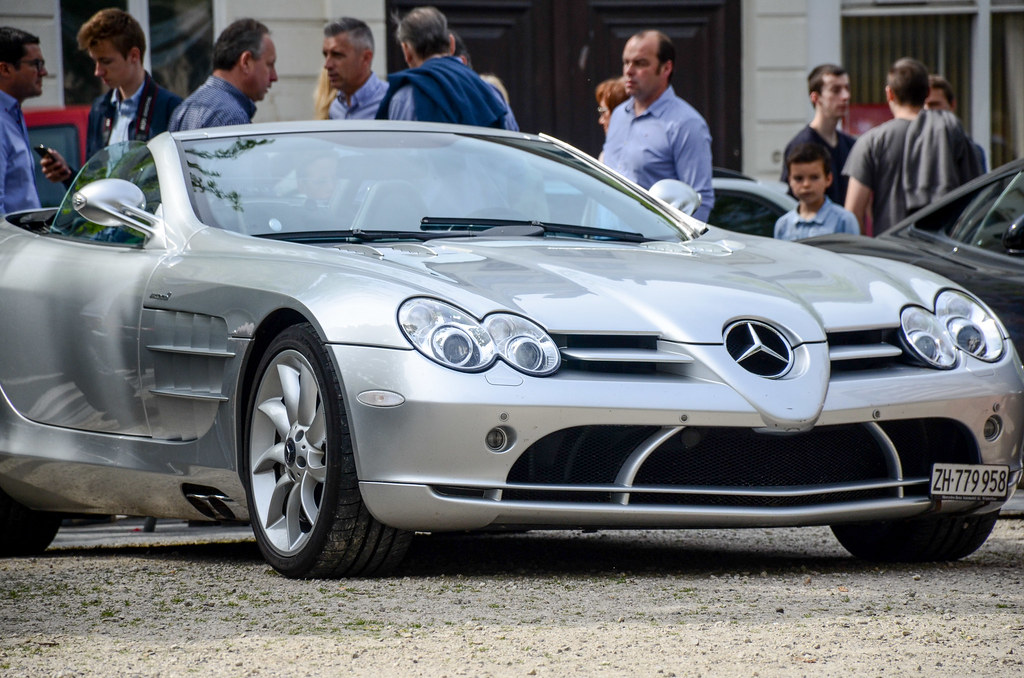 I could go on and on, and that doesn’t even get into the racecars. No lack of cool & interesting cars to see, for sure.

Oddly, the JDM and modding scenes are much smaller than I expected. I’m not sure if one has something to do with the other. It wasn’t uncommon at an American Cars & Coffee to see a row of Lancers, hoods up, showing off their shiny new intakes and aftermarket turbos. Over in Euro-land, hoods and engine covers tend to stay shut. “Tuner cars” are from Brabus and Dinan, not some guy’s garage. Aside from a few of the classics and the modern GT-R, Japanese cars seem to be mostly absent from the enthusiast scene. And even cosmetic personalization is less common.

Cultures are different all over the world, for sure. No one really needs to be told this, I think, but for some reason I expected specific sub-cultures like this to be a bit more uniform from place to place. I could only begin to guess at the reasons behind all these differences, but even when you think you have some pre-exposure, you can’t really appreciate them until you try to engage.

Moved from America to Belgium in early 2016 (mostly for the racetracks) and brought my Lotus along for the ride. Back in the US now (with the car), pursuing some photographic endeavors... View all posts by haveracecarwilltravel